The Parish Magazine and Social Distancing 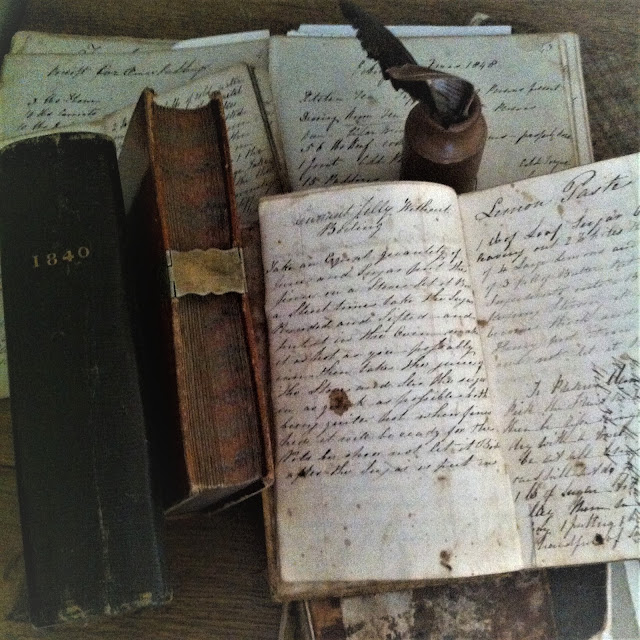 The local parish magazine, published once a month,  is always worth a read.   I have subscribed to it since we moved here, so quite a few years now.

Initially it was delivered by an interesting little old lady, who probably weighed all of five and a half stone.   She would walk all the way out of the village, with her middle aged daughter,  to put my copy in the letter box, if I was around at the time we would have a bit of a chat.     The years passed,  she was no longer able to do the deliveries so a friend of mine took over for several years.   Then she moved away.

These days they are delivered by my friend,  a farmer's wife, who also happens to be a churchwarden.  I often give her a hand, it gives us a nice opportunity to have a chat.

It costs a little under £5 for the year and is popular with both those who attend church, and others, like me, who just enjoy the read and all the snippets of local information.

This new situation has caused the editor/publisher to have a bit of a rethink.    The magazine has gone online!    It feels as though it has been dragged from the ink and quill age into the 21st century.

I like it in the new format.    I suppose one downside is that there will be some people, the very elderly and those, like Miss Read, who have poor eyesight and have zero knowledge of the internet, who will not be able to access it.

I was assigned a little job today - could I drop a note off to some local subscribers, telling them where they would be able to access the magazine.    I decided that I would have to make it part of my daily walk with Toby, we would have to cut through the village and drop them off as we went. 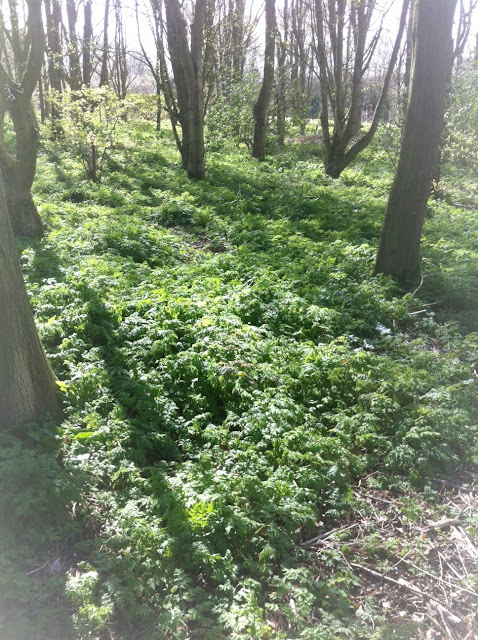 Once the notes had been stealthily put through the letterboxes, my plastic gloves removed and safely disposed, Toby and I headed out across the fields and along farm tracks, skirting woodland and breathing in the early morning air.

Despite all the horrors of the current situation, the world is still a beautiful place.   There was a chilly wind blowing but the sun was shining, birds sang and I could hear the woodpeckers determinedly drilling.     Plants and crops are growing, the spring flowers continue to bloom.

As I ambled along a farm track I spotted a deer meandering along about fifty yards ahead of me.  Toby was a few yards behind me giving his nose a good workout.    I walked, the deer walked and the dog happily sniffed his clumps of grass.   We continued in this way for about three hundred yards before the deer spotted me and bounced away into the undergrowth.   Magical.

I met only one human being.   A woman also out for some early morning exercise, on her bike.   Of course we met at the narrowest part of the very narrow lane!     I squeezed over to the side of the narrow verge and she steered her bike as far as she could away from me.

We still managed to smile at one another, exchange greetings and comment on the beautiful weather. 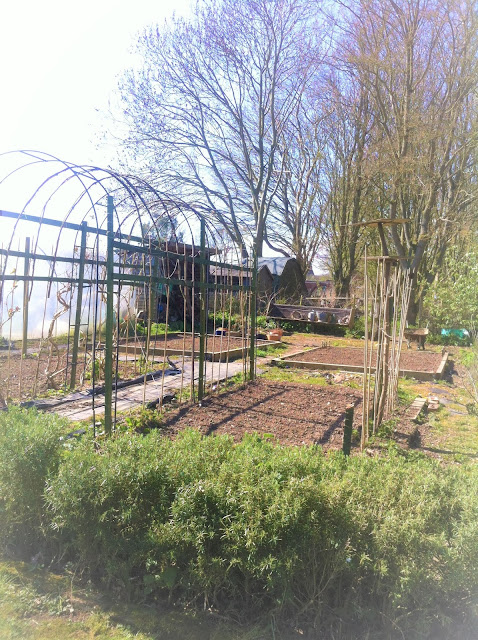 Home again.   Time for a cup of tea, a bowl of porridge, then some work in the vegetable garden.

I hope you have all had a good weekend.

A Song Bird on my Pillow

Well perhaps not a songbird, but I can hear a tawny owl calling in the garden and that is even better. Early mornings are my favourite... 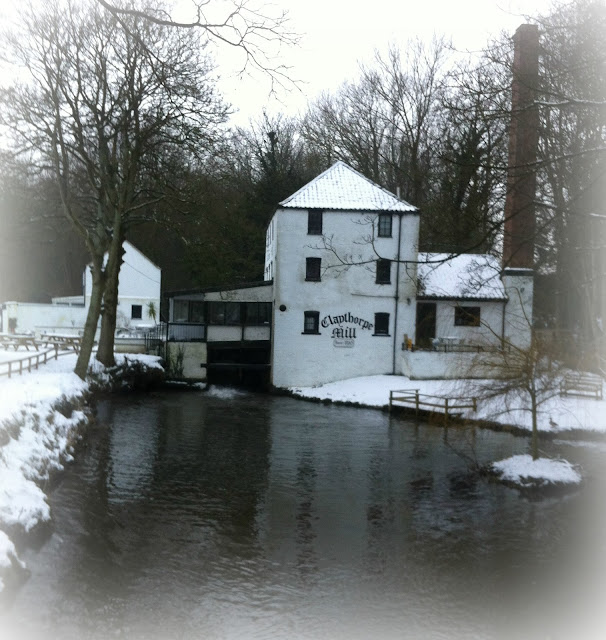